At this point entering the 3rd month of 2020, the tension within the Grime that informed the clashes that took place has shifted from the sound-war into a different kind of conflict that’s raising a broader issue that in some regards is holding back the development of the scene. 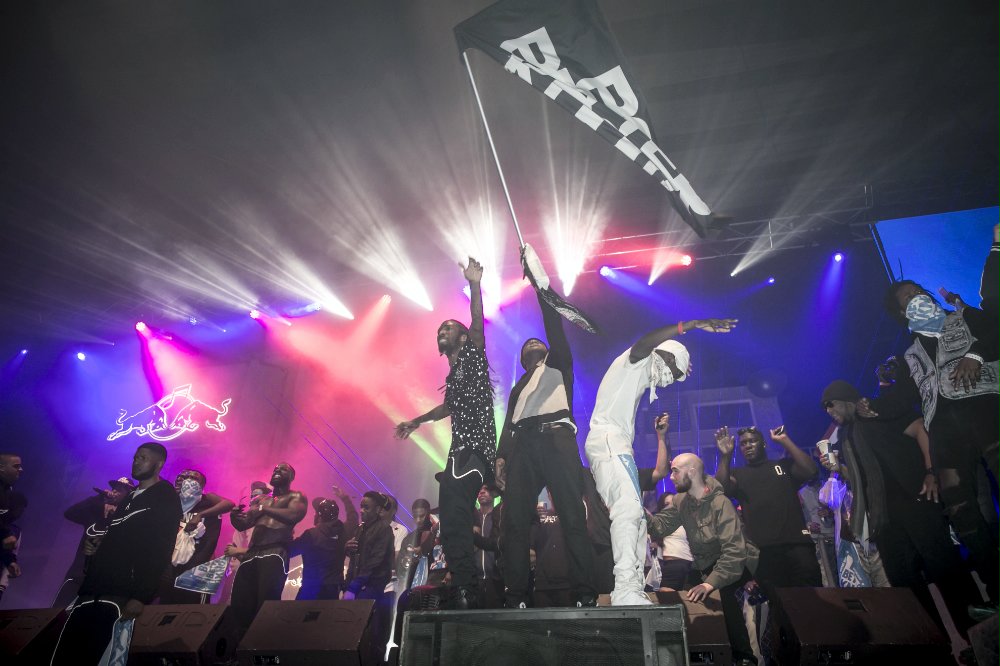 Grime culture has always been about competition and fighting for recognition, but the tone of affairs among a lot of artists has become quite resentful and has started to manifest into a culture of complaining and clout chasing. This hasn’t gone unnoticed by the more forward thinking members of the scene who’ve challenged this issue, but the fact remains that this attitude is growing in prevalence and is doing nothing to push the scene forward.

The remarks made by Saskilla and Grandmixxer reflect the attitude approach that’s required to make a success in the scene, and it’s encouraging to see some reputable figures with influence trying to redirect this trend. January was a month of excitement, February was a month of development and it would seem that March is looking like a month of reflection. Artist’s who feel they haven’t been recognised are taking to Twitter to vent their frustrations, but the fact remains that when all is said and done, the music is what counts, and as the weeks progress, I hope the efforts made to channel this frustration back into the music will prevail so more artist’s can capitalise on the growing interest in the broader Black British cultural movement.

Wiley, who’s consistently been encouraging this on a major scale has continued his efforts to elevate scene with his work rate on max, flinging out the features while also presenting a plan for the Grime scene to level up using the blueprint that raised his profile in his early career.

As Wiley highlighted in a recent Instagram video he dropped a couple weeks back, the value of performing on the circuit in Ayia Napa cannot be ignored. We all have a special relationship with the music that was the soundtrack to the happiest moments in our lives, and for the new generation of Grime acts, taking over Ayia Napa would undoubtedly do a lot for elevating the scene. Though nothing is official just yet, key figures in the UK are tying to make this dream a reality.

Though back in the day, Ayia Napa was shrouded in bad press due to the many incidents that took place on the island in the mid noughties, times have very much changed since then. The street level conflicted that informed the problems that persisted in Ayia Napa don’t really exist within the Grime scene anymore. So, where it may’ve been risky business trying to get the whole scene to cooperate in order to run the relevant shows and sets in Cyprus before, that is not the case today, presenting the perfect time for Grime to return to it’s international roots.

Outside of the Ayia Napa stories and twitter complaints there are a few underground artists that are keeping their nuts down and creeping on a come up. SBK who rose to notoriety when he  engaged in the Grime Scene War Season at the beginning of the year has parlayed the new found attention on him to stake a claim as the ‘Prince Of Grime’ despite Yizzy’s earlier attempts to crown himself with the same title. Though the two aren’t continuing the lyrical back forth’s, this conflict will surely shape the contributions going forward.

Since moving to London from Stevenage recently, SBK’s graft has started to get some recognition from some of the more established artists in the scene. After a video surfaced on Twitter of him in the studio with JME, it’s clear to see that his talent is being recognised and he will continue to grow over the course of the year.

Another MC who’s starting to breakthrough is West London’s GHSTLY XXVII AKA GHS who’s recent release ‘Flex’ is getting some radio spins and social media shares since it dropped less than a week ago.

Although GHS is in the early stages of his career, on a personal level, I’m very much a fan of his style and delivery. That slylee gravily tone is – to me at least – reminiscent of Ruff Sqwad’s ‘Mad Max’. Obviously they are two very different MC’s, but at the same time, with the reality that Mad Max is no longer around, it’s nice to hear someone who strikes the same chords that made Mad Max’s style appealing to me.

Outside of the Grime scene antics, the man that arguably kicked off the war season has continued to send shots and deliver the war dubs. Dot Rotten, who’s online dispute with Sneakbo resulted in a ‘G check’ in Angell Town and subsequent photo and video of the confrontation circulating on social media has doubled-down on the dispute and taken it to the studio.

Though this felt like a case where it may’ve been better to let sleeping dogs lie, for one reason or another, Dot has decided to express his disdain for the Sneakbo, the Brixton area and a whole host of artists he know longer respects for the way they responded to the action taken against him in his latest release ‘Snitchbos Get Stitches’. I hope this doesn’t result in anymore conflict outside of the music, but the fact that the song is really good makes it unlikely this will be completely ignored by those associated.

So with the Grime scene in a state of reflection and restructuring, and Dot Rotten embracing his rogue status, there is a lot more to come this year, but we’ll just have to wait and see how it all shapes out.