Okay, if you caught the post about Harlem’s latest release ‘Calling My Line’ I said I’d investigate why Loski wasn’t featured on the track – when all things considered – he obviously sould’ve been! Like, man’s been completely shuttin’ it down out ‘ere with a string of singles – particularly ‘Cool Kid’ which’s been bussin’ up da place since it landed; not to mention the original version of ‘Forrest Gump’ which – by popular opinion is a deeper version of the official release – with the general consensus being there were some clearance complications due to the samples in the track.

Anyway, back to the matter at hand. I’ve done two-two investigations and spoken to couple sources who’ll have to remain anonymous, but word on the road is the Cozza’s AKA The Jakes AKA Fed have been putting pressure on Loski to stop releasing music with his original crew; which would explain why Bis and Zico have been in cohorts holding it down for the Harlem brand. I’ve still got some investigating to do. But for now at least, it’s looking like the end of the Harlem Spartans as we know them. Things could change as Loski’s profile grows and he earns the clout to bring his brudda’s back in fold and allow the Harlem brand to flourish. But at this point the jury’s out at this point on all fronts.

Are Old Bill really breaking the crew up? That’s a question imma get the answers for. But for now, just know that if they are, they’re ruining what was set to be a team of talented young musicians from fulfilling their full potential. 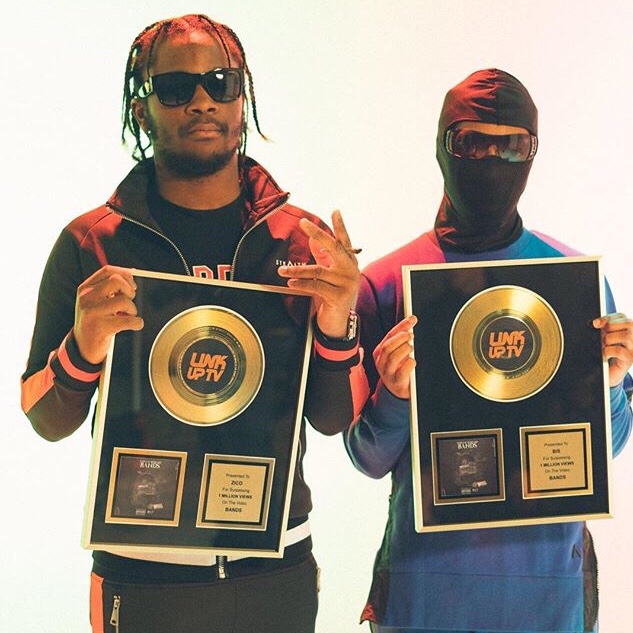