Veteran Filmaker and ex “proactioner of White T-Shirts”, ‘Cieron Magat’ has been from humble “clothing brand” T-Shirt Party to making Music videos for the likes of Kelela and documentaries featuring Novelist, Skinny Girl diet and more. Cieron’s been about in the scene and with an attentive eye on youth culture and the culture a like, has also contently produced work with a striking level of integrity. British culture largely being the driving influence of his work; regularly producing films for Dazed as well as pursuing other labours of love in the realms creative expression. With film being the medium and integrity being at the core of all his work.

Having known Cieron for some time and being an admirer of his work, work-rate and commitment to championing and representing British culture, I caught up with him for an interview to shed some light on the man and the mind behind the movies and the movements.

As an introductory question Cieron. I believe you grew up in Reading? And how much of where you grew do you think informed you work today? There’s a high level of “Cultural Patriotism” (for want of a better phrase). Is that something that’s come from your formative years or something personal to you?

Yeah i grew up in Reading. spiritual home is Slough – where my fam are from. its definitely still in my system and informs what i do now.i dunno about cultural patriotism but i grew up in the UK so have an interest in what happens here and youth culture has always been a big part of that. i grew up pre-internet, outside of a city in a mixed race household which made me interested in identity and what it means to be British in a day to day way. i guess when i started making things those experiences/interests transitioned over.

The early days – doing dalston in 08. What comparisons and differentiations can you see with regard to the creative community – YG’s?

There wasn’t anywhere to buy a cappuccino before, now there’s plenty of places. Still the same type of creative people coming to area – I guess it’s just a little more comfortable for them now than it was. Its all set-up. tbh I’ve never really felt part of a creative community, so probs not best person to answer this…

You’ve been on up and down Kingsland Rd for a minute now. Being of what I like to describe as the “NTS Generation”. Asking about gentrification is obviously a tired subject. But based on your experience, how do you about the pool of new, young, creative talent operating in the area. It seems like about 8-10 years ago there was a lot of activity and a community that still exists today. But you seeing many new fresh faces in the Hackney doing there thing?

‘NTS generation’ lol I’m sure they’ll like that. i’d consider myself part of the MTV generation or TV generation rather than anything East london related. I guess I’m a xennial. Young people like me were are still coming to the area and wanting to be creative and make things. All power to the real ones.

One thing that’s interesting about you is you’re approach to social media – particularly your Instagram. It’s like a candid romantic view of working communities in London – no to mention young london kids chirpsin’ girls on push bikes and knockin’ about on road – but what inspired this approach? Considering most people are on a “selfie and two-two memes” ting…

I like a selfie and a meme as much as the next guy. i make films, take photos and work on lots of different projects. My instagram is just the walks i take in-between those things. if i was prettier maybe i’d drop more pics of myself. 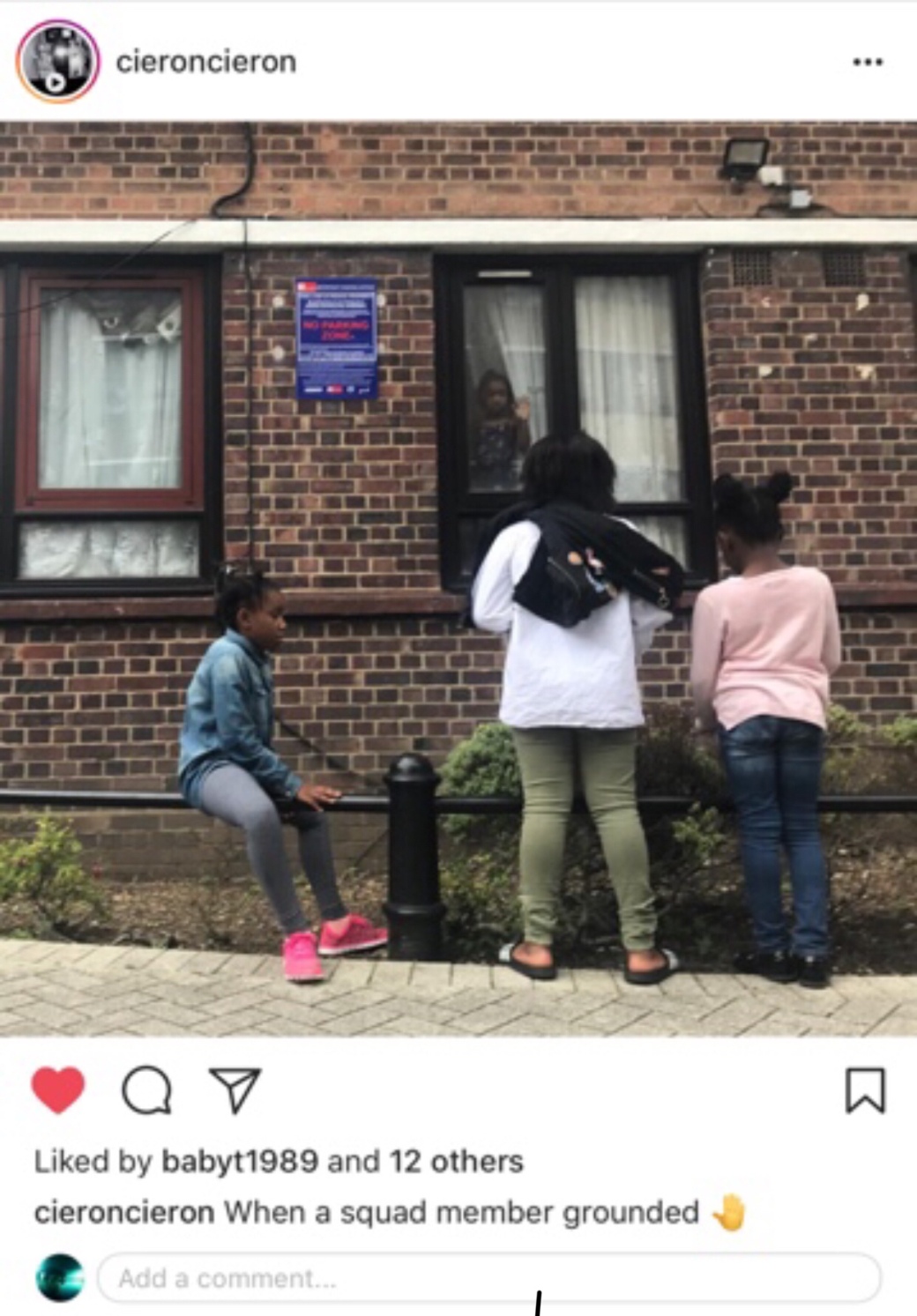 Following on from your approach to social media. What inspires your film work? And what film or project have you been the most proud of and why?

I guess where/how i grew up, the people I’ve known and the things i see when i walk about. I also watch a bunch of reality TV and Sport.

How do you find balancing business and work – as you seem to do it quite well. But in this day and age, to maintain artistic integrity and get paid is a difficult task. Any advice on maneuvering through industry?

Yeah balancing money can be hard when you just wanna do what you want. Having integrity – i don’t think that’s as hard as what people think. you just gotta be committed to what you decide it means to you. when i was starting out i had a business called t-shirt party which helped. meant i could make money doing something i was into and free up time to learn how to do video and photos – which i do now.

Also a good tip…buy nice things that you can sell when your broke. If you’rw committed to doing what you want and you don’t come from a background where you have financial support you gotta work with what u got to not stay broke.

I prefer to work with a few people again and again. I don’t pitch on much and would prefer to just work with people who already wanna work with me.

As a man who know’s his stuff about British Cultural movements and it’s surrounding artistic products and backdrop. Is there anything you’d like to see more of in all realms of creativity in the UK? Film wise? Art wise? Socially? Or all the above?

“As a fellow appreciator of British style tribes and the youth culture that surrounded them. From Teddys, to Mods, Skinheads, Suedeheads, Two-Tone, Casuals and your contemporary Roadman – which I personally deserves it’s place in the long history of urban street style. I’m a bit of a Mod/Two-Tone guy myself. But, which style tribe are you most fond of in particular?”

Fond of them all for different reasons. they all the same really if you take out the particular aesthetic or sound. i played football well into my teens so maybe being a casual resonates a lil more than anything else… or a ‘Soul Boy’ like Jazzy B or Norman Jay who were both important icons to me growing up. always appreciated the commitment of goths and i secretly wish i went games workshop as a kid and got into cosplay. still time i guess. 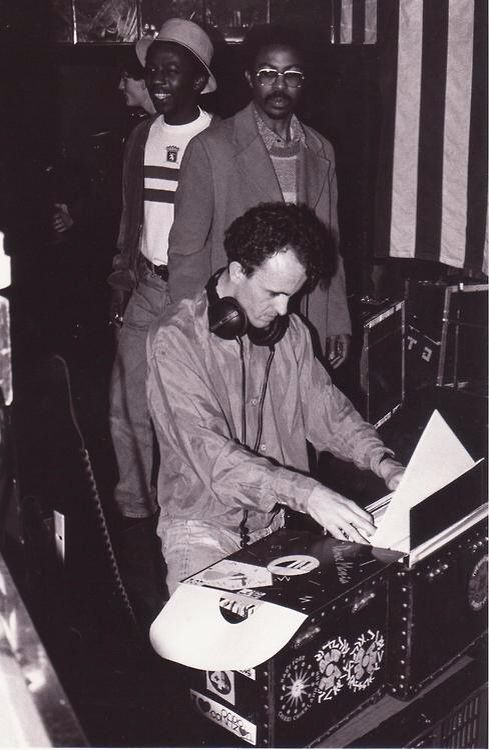 Whats next? What you got planned for the new year?

Wanna make a movie. writing a couple scripts at the moment. feels a bit like playing with dolls… lol.

Unsuccessfully written a few different ones this last year or so. never tried before so taking a while to get right.