Afrowave/Afroswing/Afro-Bashment; still don’t know what to call it yet… but, despite this the sound has now swollen into a fully fledged scene. You can ring off a list of rappers that goes into double figures who’re closely associated with the sound – Tion Wayne, Lotto Boyz, Not3s, Kojo Funds, Geko, J Hus etc. But, what’s less known is what particular producers have played a pivotal role in the developing this sound, defining this sound, and shaping what is now – in my opinion – the coldest rap wave in the world, and the most exciting British music movement since Grime hit in the early noughties.

So, allow me to shed likkle light pon di producers dem; b’cah they deserve it, still: 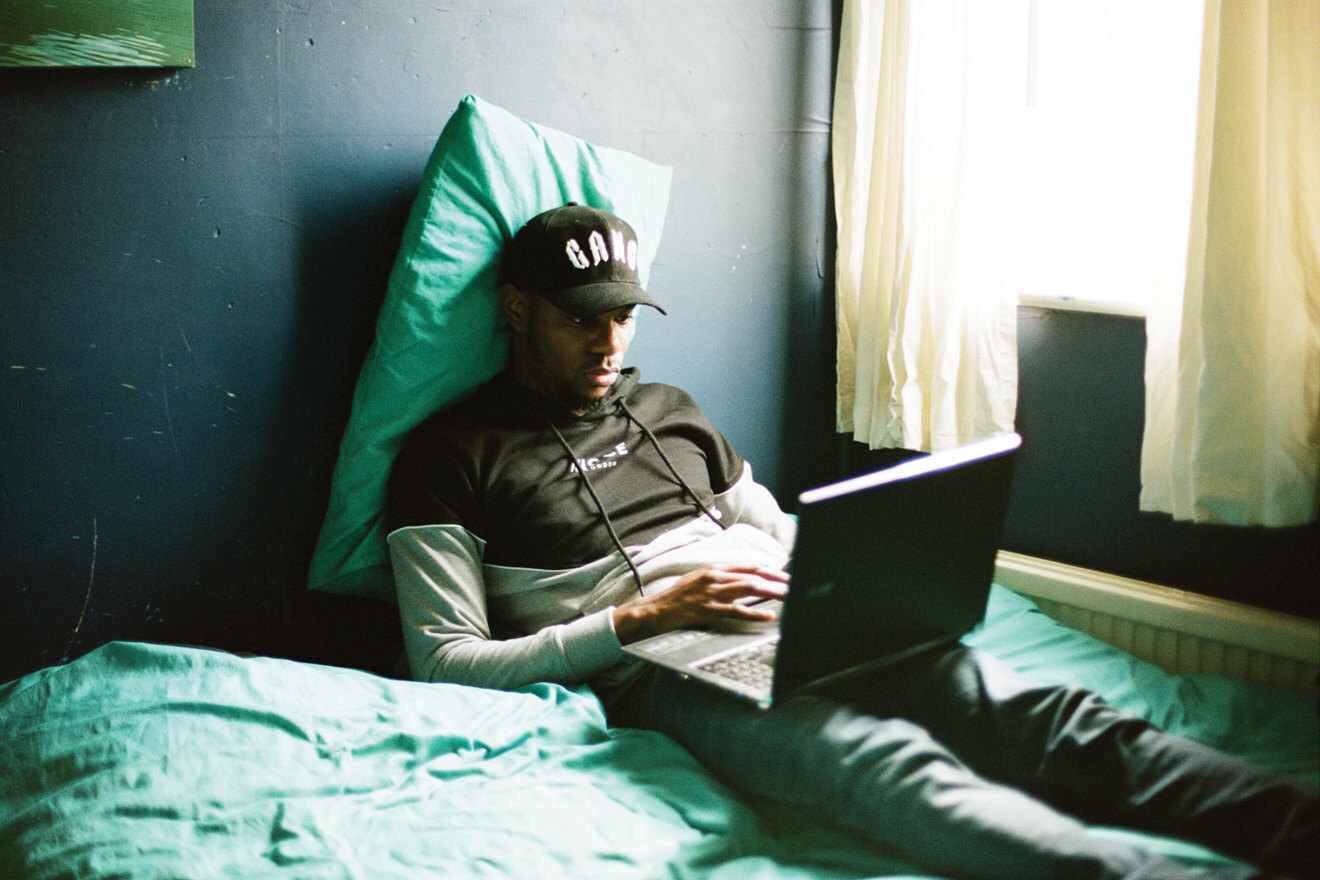 GA could easily be considered one of the originals having produced a lot of early hits with Kojo Funds in recent recent years – namely ‘My 9ine’ & ‘Dun Talkin’ featuring Abra Cadabra. Not to mention producing the latest Belly Squad X Section Boyz tumperz ‘Sun Goes Down’. Furthermore, GA earned early accolades for beatin’ out the bangers as far back as early 2015 with tracks like ‘Banana by Belly Squad’ being a breakthrough anthem for both him and them at the time.

GRM Daily 2017 Rated Award winning ‘Producer of the Year’ Steel Banglez’s importance is obvious and undeniable. The consistency in the hits he’s been responsible fro with Mostack and Mist firmly place him at the core of the contemporary sound and certainly one of the most important producers in this realm of UK underground music. Not to mention having his latest track ‘Bad’ acclaimed by Annie Mac as ‘The Hottest Song in the World’ on her BBC Radio 1 show last night. 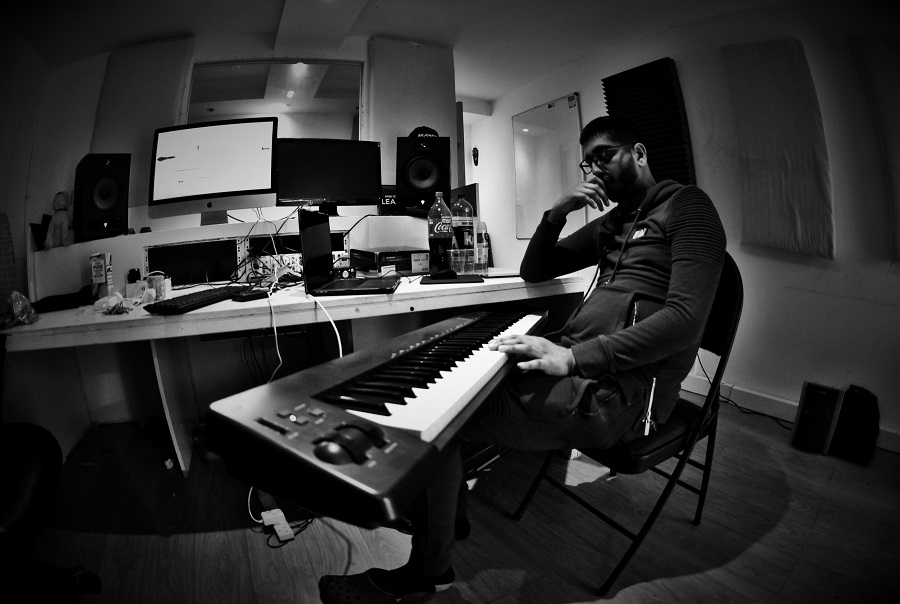 It’s easy to argue that the sound may not be where it’s at today but for these to pioneering producers. Blairy and Josh were the brains behind the beat for the J’Hus’ belting breakthrough track ‘Dem Boy Paigon’; which put the otherwise alien sound on the map. In addition to producing a timeless anthem, they were also responsible for MoStack’s early work in 2015 and are still in the studio with Belly Squad – having released the track ‘TMG’ earlier this year – and Blairy has an unreleased song with ‘Sneakbo’ called ‘Brixton Boy’. I’ve heard it, it bangs, and I should expect it to be on Bo’s new mixtape… but we’ll have to wait and see. 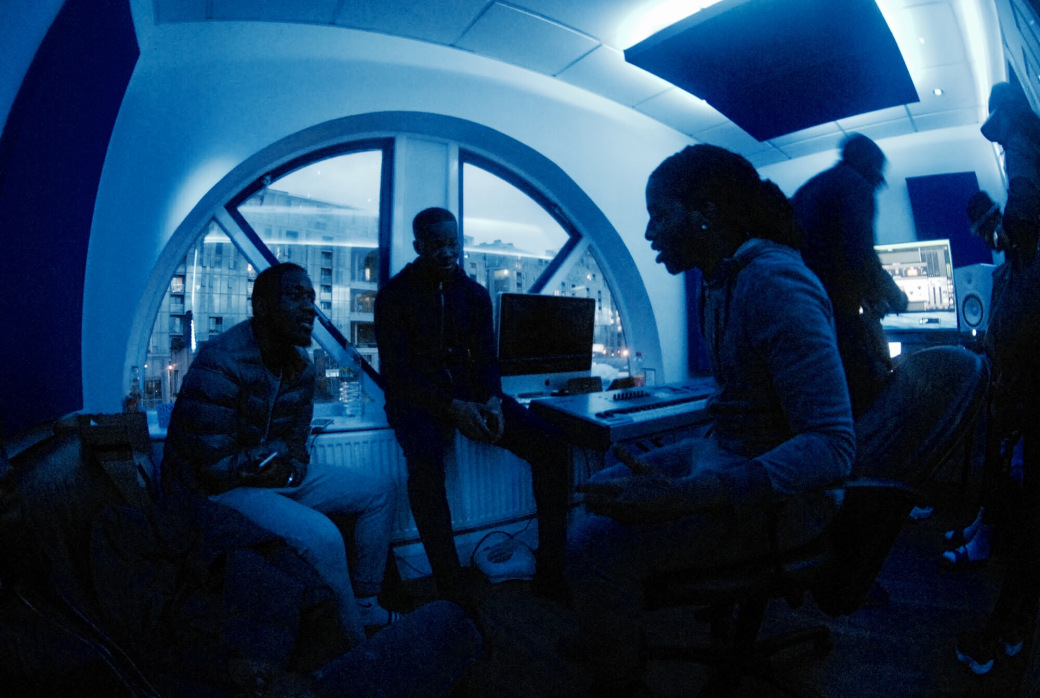 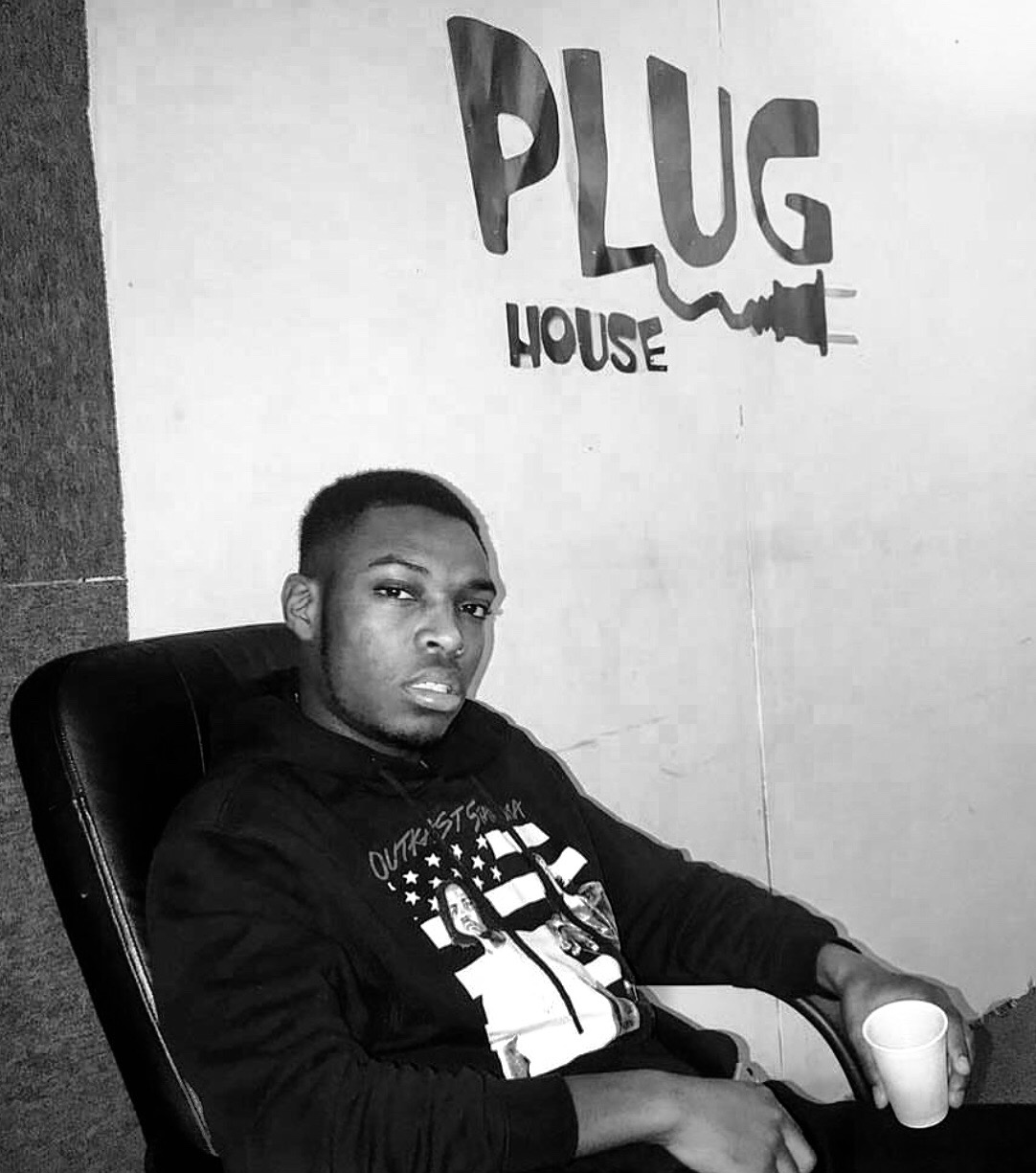 Arguably – and even according to fellow producer Blairy Hendrix himself – N2theA is arguable the originator and pioneer of the sound. The first one to produce beats in this way and is the mind behind the music for tracks that only the hardcore fan would know of; as he’s taken a step back from production of late to focus on his label ‘Plug House’. Needless to say, N2theA could hold the title for being the first to produce an ‘Afrowave’ beat, and can rest easy with that notch on his belt.

Considered the first to do it and he also produced one of Kojo Funds earliest releases ‘Want From Me’ back in late 2014 which is cited as the tune the sparked the music aspect of his on going beef with J Hus; a beef which undoubtedly played a profound role in the growth of the sound and like Titch and Dizzee, is I’m sure a rivalry a generation will never forget. With all things considered, N2theA and his role in the formal years of the sound holds weight in the foundation of the sound that cannot be ignored or removed. 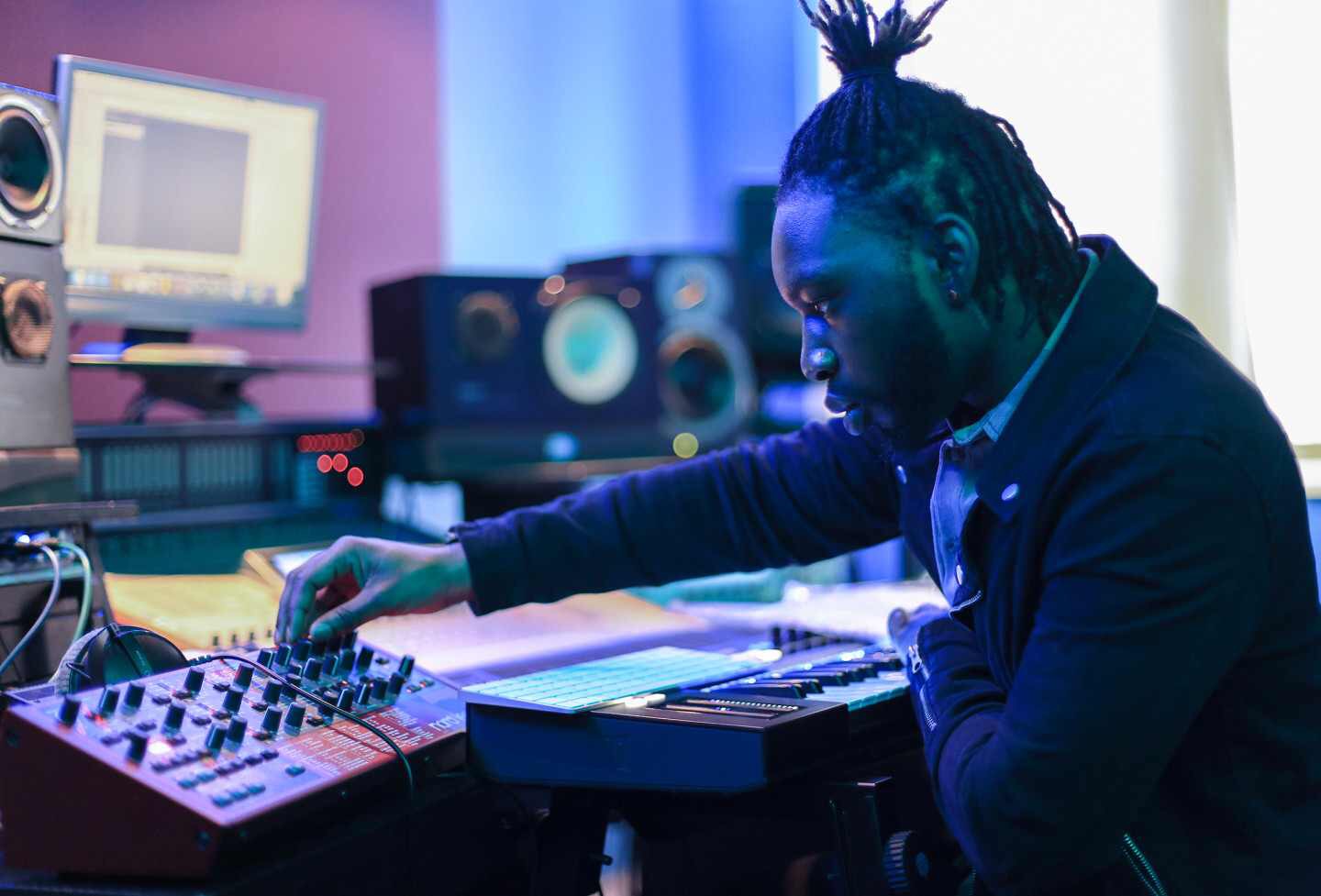 Though his repertoire of hits isn’t as vast and varied as some of theaforementioned producers. Jae5 is still definitely one of the most important producers; purely off the back of his work on J Hus’ classic album ‘Common Sense’. The damage ‘Did You See’ did this summer, along with the rest of the album – which definitely deserved the Mercury win – makes him one of the most important producers in the scene. Because without Jae5, we may not’ve had the most inspiring UK Urban album of the decade so far, and potentially the decade period.

One thought on “6 MOST IMPORTANT PRODUCERS IN THE UK ‘AFROWAVE’”