As my inaugaral contribution, I’m dropping a little throwback photo post from my trip to Cuba a couple years backnthat I wanted to share. Unfortunately in the adventurous process I was stopped and questioned in Panama on the way to LA, and held in security for five hours because I’d forgotten about the embargo –  so I had a bunch of rum; cigars; and coffee in my bag.

The deep thing is – ofcorse – I wasn’t allowed back into LA (which is where I was living at the time) until I destroyed everything cuban. I was escorted to the toilet to pour all the rum down the toilet, throw the coffee away, rip up each cigar over a bin… everything. I was held in questioning, and security even read the pages of a sketchbook I had on me.

My ex-boyfriend had given me this old film camera to take photos with, so when I came back, all my american friends (who weren’t allowed to go to Cuba) were excited to see what I had.

I took a lot of photos of people. I asked people if I could photograph them- people on the street, musicians, security guards- whoever. The cars were so old, that the exhaust pipes would spit out this dark air. You think of beautiful old vintage cars, but from car to boat- everything was old school. Cubans didn’t like them very much. I don’t know if the buildings are there now- so some of these photos mean even more today…

Final thing, there is a rap duo called ‘Los Aldeanos’. A lot of cubans deemed these guys as gods, because they would speak about stuff in their music that most people were scared to talk about amongst themselves on the street. I think when I visited Cuba, one or both of these guys was in jail. I was planning to try and visit one of them, but there wasn’t enough time on the trip. In the end, I had to burn  to move renegade and get a CD off a random DJ with their music – who was referred to me by a chef I met in the hotel. The only thing the security guard didn’t confiscate from me (that I had bought from over there) was my jewellery, this handmade bag, a couple of tops and those CDs.

I had always wanted to go to Cuba (for a bunch of reasons obviously)- but namely because I’m super interested in Central/ South American rap. People find that fucking weird- but I was so interested, I was close to completely changing my life around, and moving to south america when I was 21 to find out more. In Columbia, and Bolivia- they built ‘Hip Hop’ schools to get kids off the street to be able to teach them how to break dance, sing, and express themselves. You would see this 8 year old kid rapping about how his mother got raped, and his father got shot in front of him. These schools were able to build families out of the kids that had lost their own- in a way that kids actually wanted to be a part of. I was interested in its’ effect and influence on the rest of the world- how it affected ‘North’ American rap- and how that seeps into modern fashion, and art for the rest of the world. I could write a whole essay about this, so I’ll leave it here. It’s weird- at least to a lot of people it is- but I bet you didn’t know the biggest rap festival in the WORLLLDD is in Cuba! If you did know that, then you’re a sick guy, still!

Here’s some visuals from my trip below: 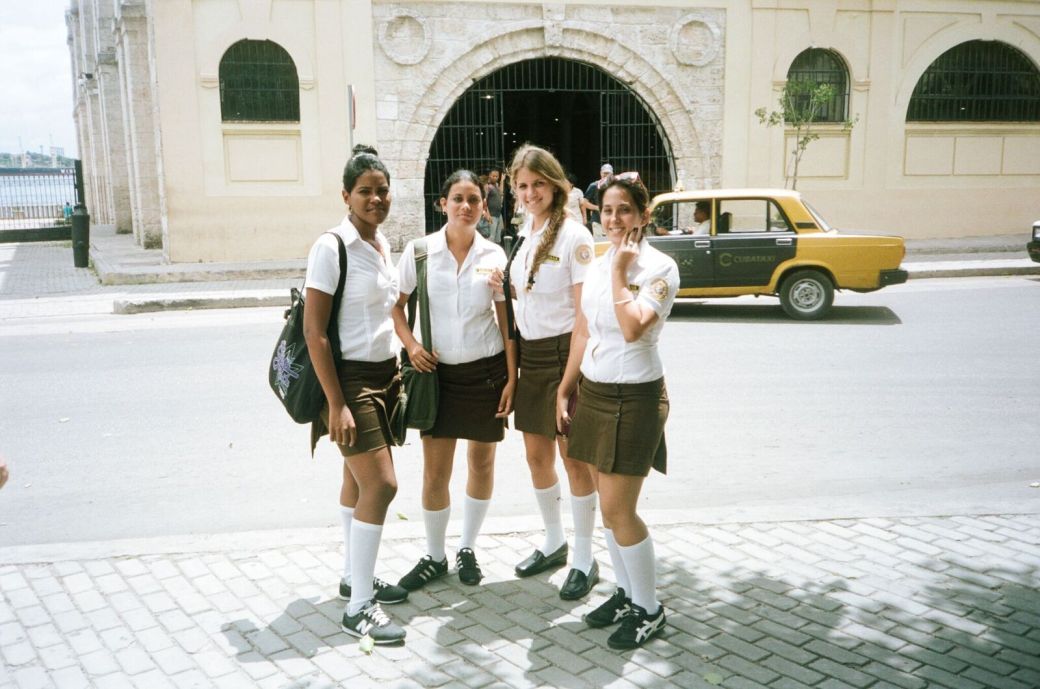 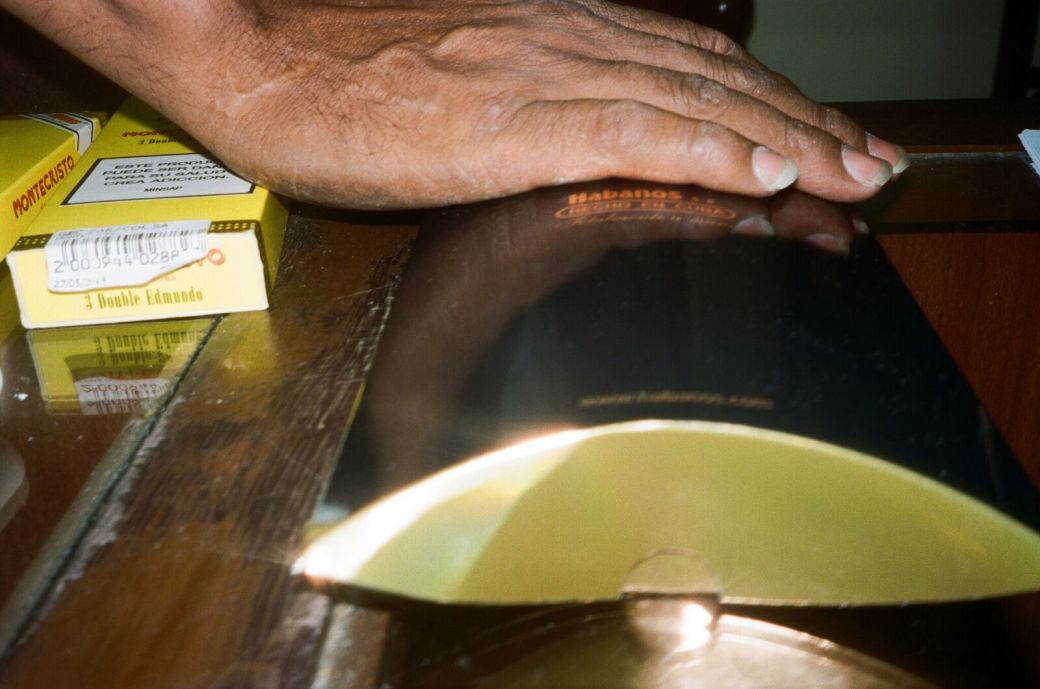 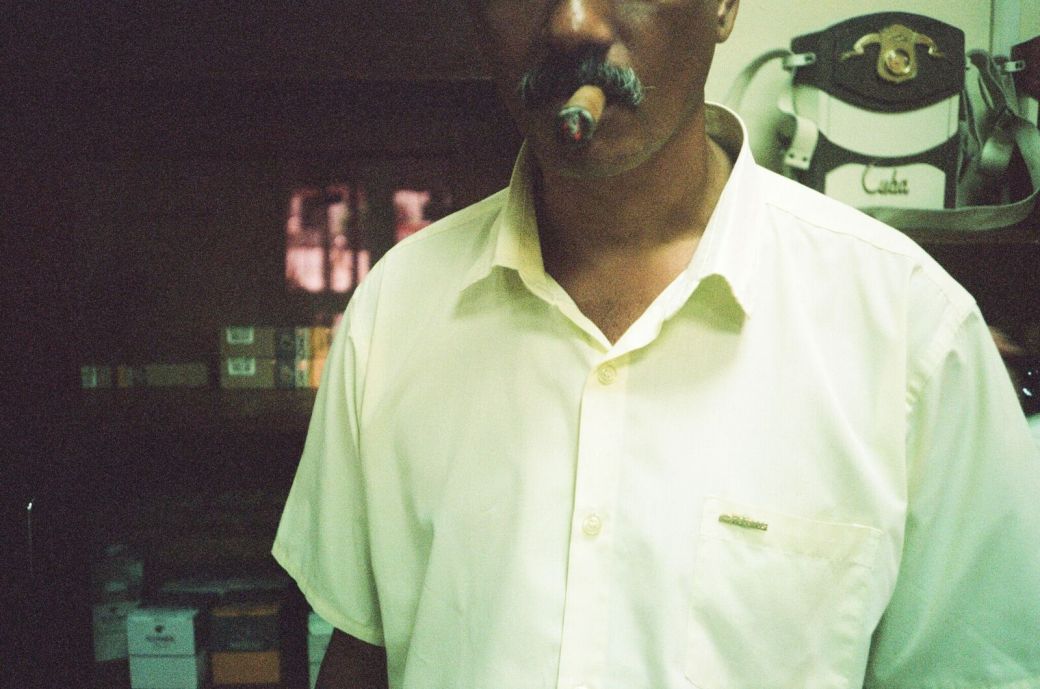 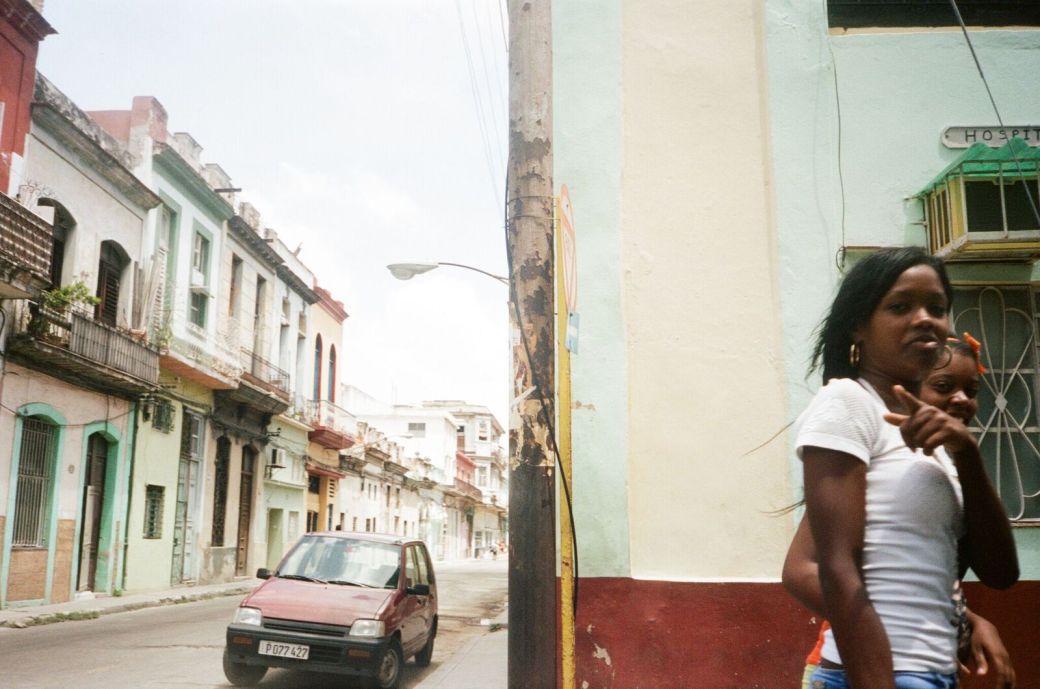 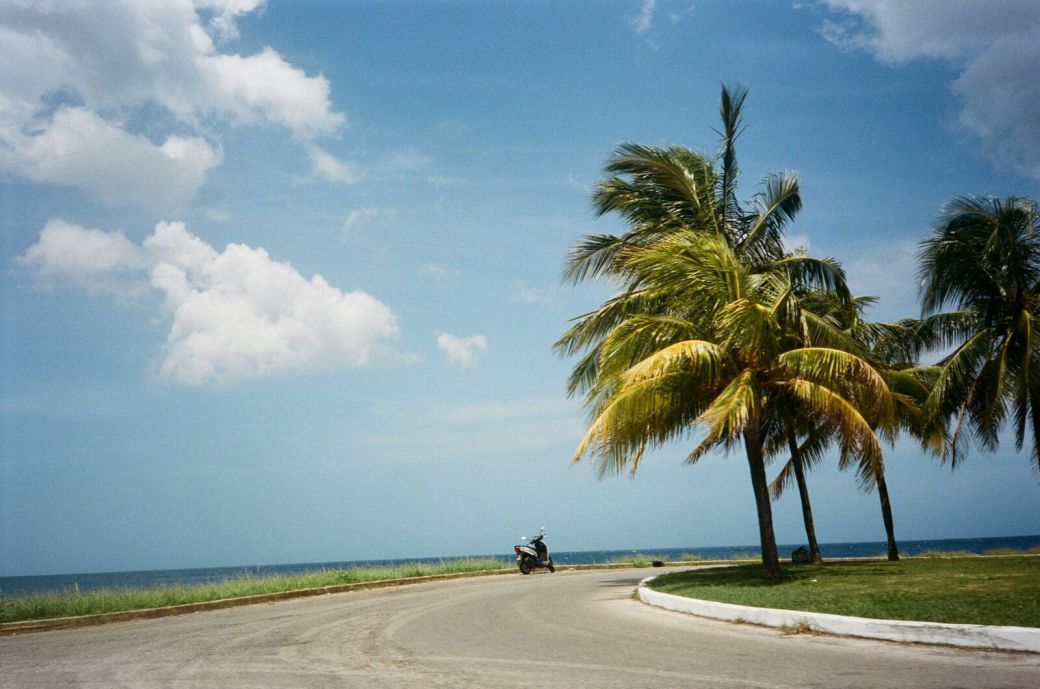 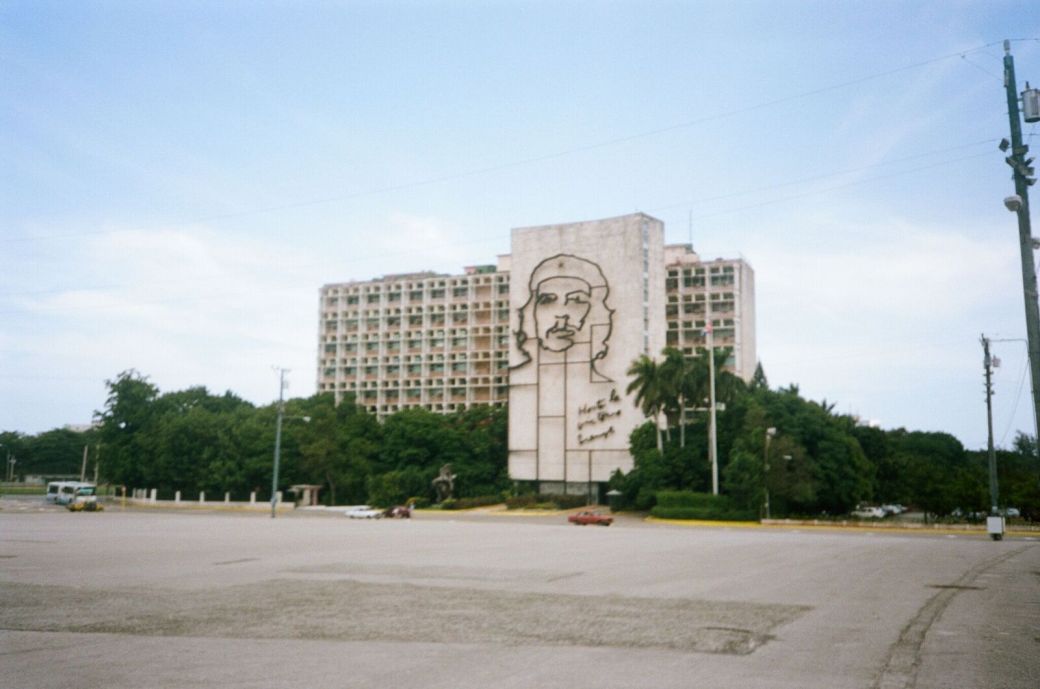