A pioneer in his own right – along with his production partner Joshua Beatzz. Blairy Hendrix is one of literally a handful of producers who can stake claim to the wave of Afroswing that’s sweeping the nation. Along with being responsible for blistering breakthrough beat that assisted in rise of J Hus. But also, produced ‘Rich Not Famous’ by MoStack – one of his early releases – as well as working with Stylo G; studio sessions with Not3s in his early career; and from what I heard in the studio last week – shaking up Sneakbo and bringin’ back – what feels like – that original ‘Rudeboy-Brixton-Flavour’ on their latest track together – as he’ll explain… 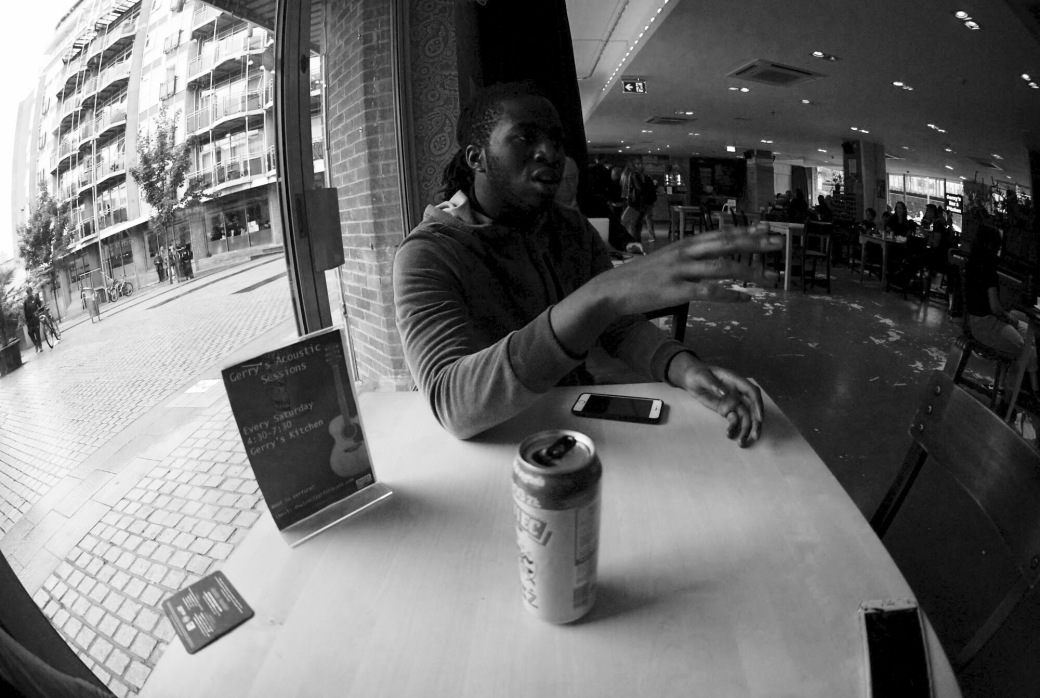 So, you were born in Austria. Would you say that has had any influence on you culturally, creatively ; or would you just consider yourself – fundamentally – an east end Londoner?

I’d say being born in Austria means that I’m not a typical East Londoner as my early influences where different I was listening to German speaking rappers like Sido However growing up in east London also influenced me because I was also listening to a lot of grime at a young age.

Dem Boi Paigon is arguably your most notable production. But you I believe you’ve played a role in the conception of a few other notable British Urban Music moments in history – Could you shed some light on some of things you’ve been involved in, or people you’ve work with in their early days?

Me, T Mulla And Not3s had a good musical friendship where we shared ideas worked a lot together and I feel that you know that’s very positive because three teenagers coming together from East London to work together to develop each other’s sound was very positive…

How did your relationship with Not3s develop? I know you mentioned Not3s being a person you link up with before anyone knew the name. But how did it all begin?

I wouldn’t say I linked up with Not3s before everyone knew the name because he was quite known already he had a song called bark off which was already ringing in the streets already in hackney and I just happened to run into him into him in a studio session and we just became friends from there and we just bounced off each other’s ideas, I liked his workrate and the way he worked as well I had never met any artist who worked as quick and efficiently as him.

So, since J Hus’ meteoric ascent, the ‘Dem Boy Paigon’ track is now licencsed by Sony right? How are eating off that? Is the food good? The songs quite old, so it would be interesting to know if, at this stage, it’s being banged by his new fans, and thus, puttin’ some paper in your pocket…

l don’t even wanna answer this quesrion. Lol; I don’t ever want the public to know my finances… 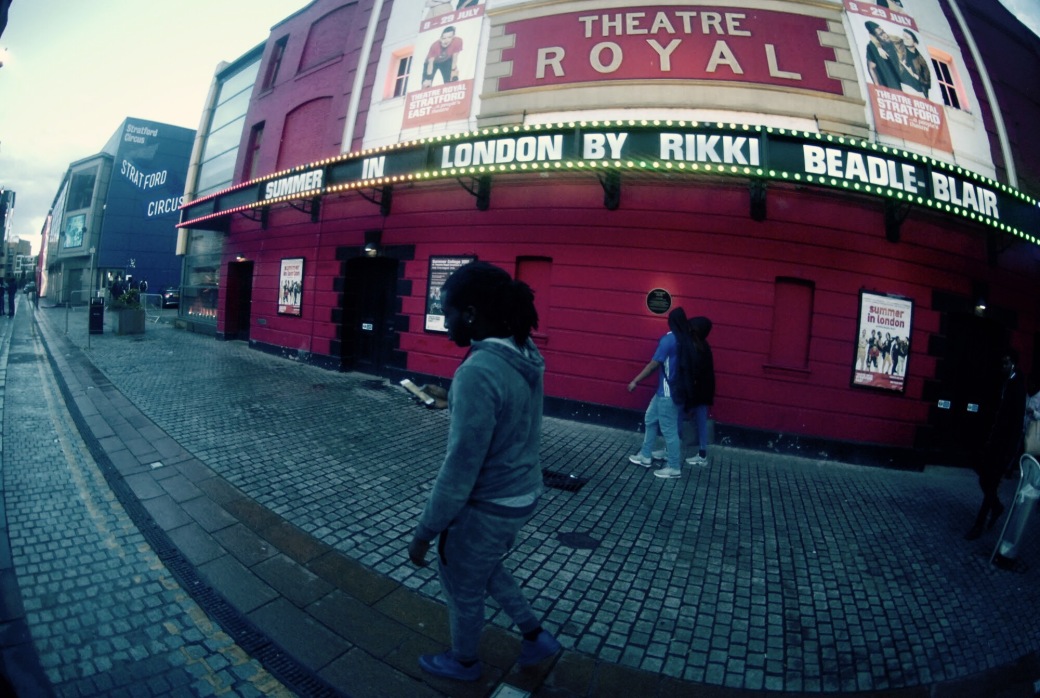 After coming down to Studio and hearing the new Sneakbo track you’ve got coming – which is cold – and FINALLY is delivering the Sneakbo we came to rate. How did that track come about? When’s it dropping? And how did you get him to take it back to the Old Skool ‘Brixton Bo-Bo’?

I remember hitting him up saying that me & joshuabeatzz should do something for the Brixton mixtape and he was like yeah cool so he just came back from holiday and I think he was even jetlagged he just came down to the studio I was at drama school as well so I caught the train back to London and me him and josh did the session, he just hopped in the booth and patterned it one time. It should be on the Brixton mixtape as that’s what it was for initially but we are yet to discuss the song in more detail.

You and Joshua Beatzz are undoubtebly originators and pioneers in the Afroswing scene, but who else would you put in that category?

Who are your top selected producers pumpin’ out the Afroswing bangers?

In terms of my fav afroswing producers in no order .. N2theA, G.A, Jae 5 and Sevaqk.

As a young producer who’s deep in the game and at the forefront of a new scene –what young talent should we be looking out for?

What’s your plan going forward? I know you like to step steady and plan your moves, so what’s the next project or next step for Blairy Hendrix??

Me and a joshuabeatzz are gonna. Be pushing our Kindergarten EP until further notice visuals are coming soon and also check out kilo Keemzo no scrub which we just produced too.