Here’s the first of many weekly news bulletins I’ll be delivering every Monday. Filtering out the unnecessary, the nonsense and the frankly factually questionable news to present pressing news without the bullshit! Exclusively highlighting topics from the sphere of Sociopolitics.

Since the corporate manslaughter of the residents of Grenfell. There has been little considerable Government action. It’s been the general public who’ve bonded together; arranged fundraisers and broke their backs to support this particular community of West London in it’s time of need. With a mere than 6% of the total donations from the have been offered to Grenfell Residents so far. 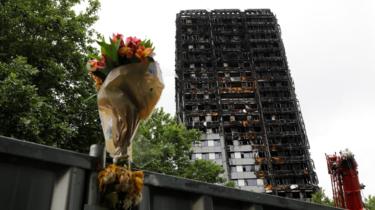 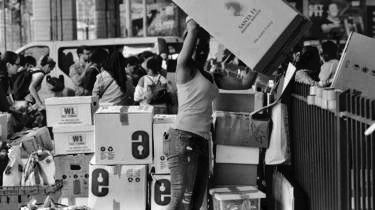 The big fundraisers, including the Red Cross, have already passed £4.8m to the London Emergency Trust. Its job now is to distribute the money. The Trust gives grants to bereaved family members and those who were injured. It’s almost inevitable that money from the Grenfell appeal will take time. But, in the case of Grenfell, 16 people have so far received financial support from the trust totalling £158,000, a small fraction of the total.

Why do people still argue the paygap? There’s so much evidence??

Recently, the BBC was forced to publish this data by a government hostile to this public institution. None of the other major broadcasting networks have faced the same scrutiny. And considering this is a public institution that faces social justice demands, unlike ITV, Sky etc. which do not have to face the same scrutiny and driven only by the ‘market’ where you can expect things to be much worse. 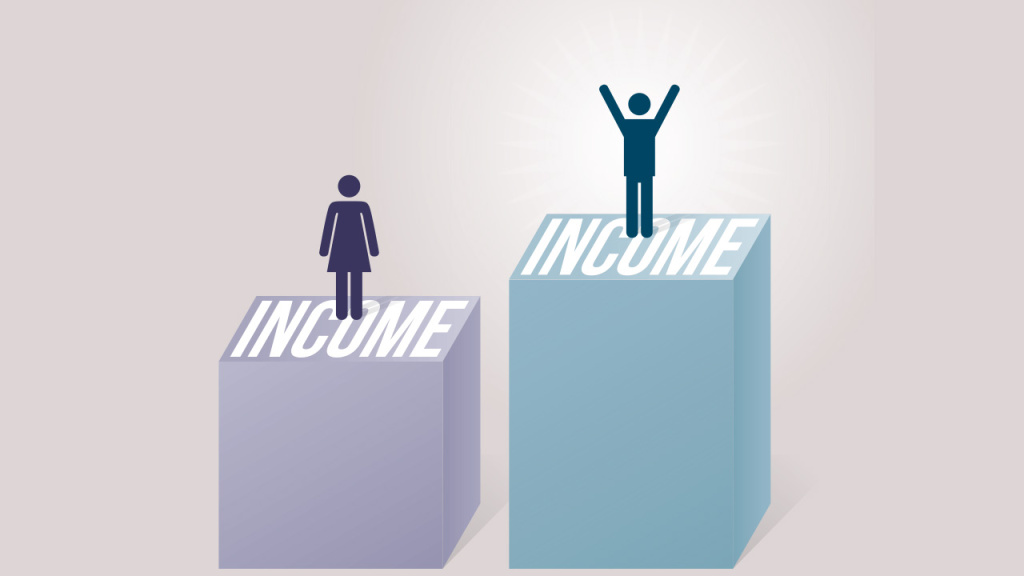 The pay gap matters because we live in a capitalist economy that values people on money; you are saying women are of less value than men by not paying them as much. This stretches to the analysis that often there’s no reason other than unconscious bias.

On this “Great” British island, an introduction of a customs station at the Northern Irish border with the Relublic of Ireland is a stark, potential reality. And unfortunately it’s looking like the price of Guinness is likely to rise and cause a whole load of delays for travellers and commercial deliveries. 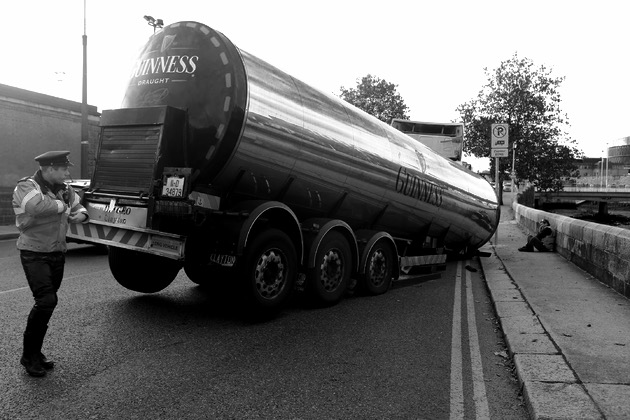 One silver lining – despite how bad things are – is the strength of backbenchers and the opposition, right now. Taking a Brexit bill through Parliament, so many MPs will tag their own agendas to this. Stella Creasy’s coalition to legalise abortion for Northern Irish women in the UK is one positive example of the strength of MPs vs the government at the moment. 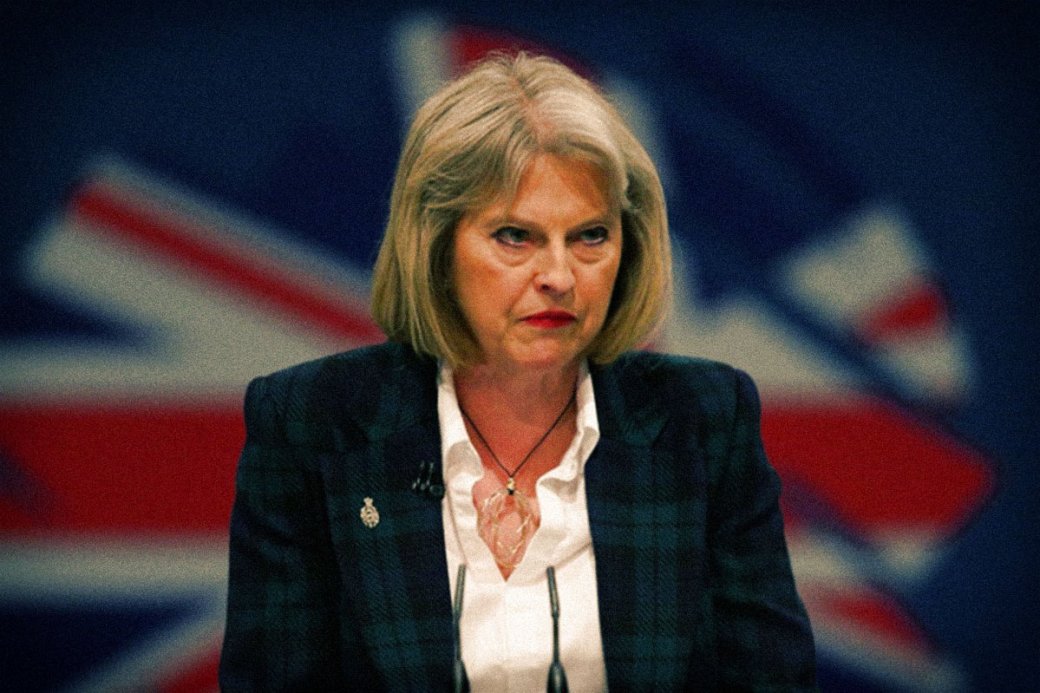 Police just killed a black boy in Hackney; so it does happen here.

This is the appalling story of the Hackney boy who was killed by Police and there has been so little coverage. A vigil was taking place on Kingsland Road – which I attended. And forces you to think ‘Forget racist police brutality in America, there is evidence of it on our own soil!’ It’s easy to separate the issues, because the scale of the issue is significantly more severe, brutal, calous and frequent but the reality is; it’s a reality. 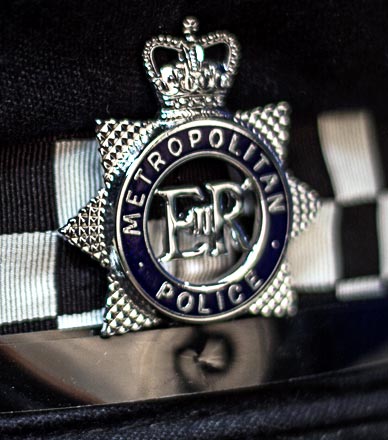 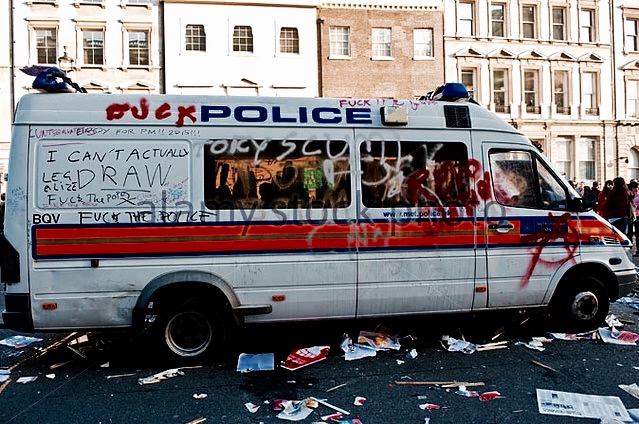 The police watchdog is investigating excessive use of force after a the 20 year old young man who was fleeing police died after he was wrestled to the floor by an officer.