It has been brought to light that the Conservative Party contracted a secretive call centre during the election campaign which may’ve broken data protection and election laws, a Channel 4 News investigation has found.

Employees at Blue Telecoms in Neath, South Wales, made thousands of cold calls to voters in marginal seats in the run-up to the election. And subsequently, were financially incentivised to participate in the Conservative campaign – which for all intents and purposes is illegal. In short, the Tories effectively finessed the campaign covertly under the guise of this agency. But fortunately, thanks to this investigation have been belatedly baited! Presenting yet another reason why our current government represents the shady and insincere politics that millions of britons voted to escape. 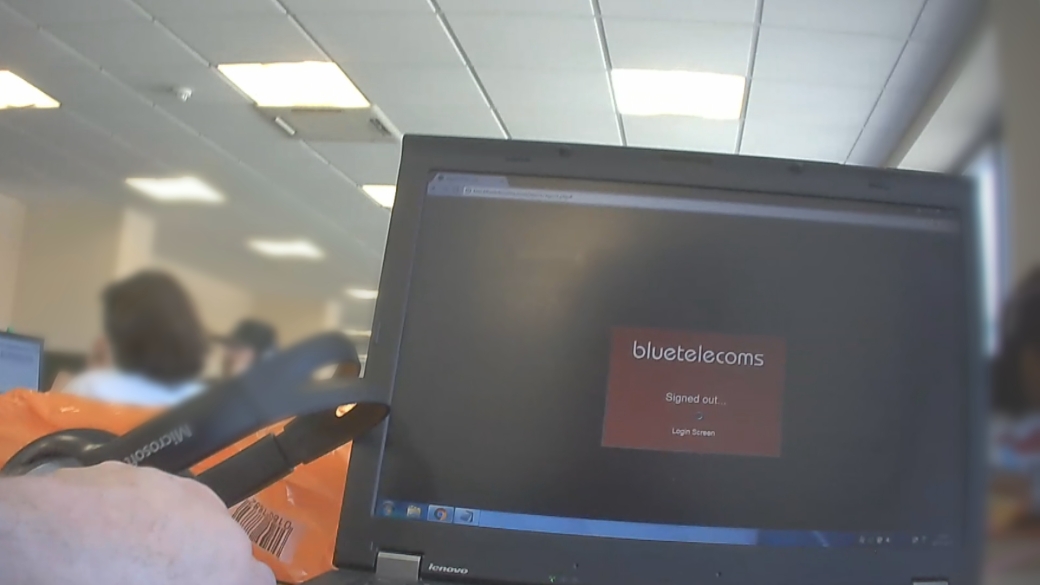 The list of fuckry that the Conservative
Party is responsible for is growing by the day, and it’s an absolute disgrace! This government clearly doesn’t believe in democracy – with the crafty scheming scumbag Tories also being in favour of introducing a legal necessity to produce Photo ID when voting which is estimated to reduce voter turnout in the millions among the poor and working class, for obvious reasons.

If you haven’t already I urge you to check out the 15minute Channel 4 documentary HERE and after you’ve done that, represent at the ‘NOT ONE DAY MORE’ rally outside the BBC Broadcasting House on the 1st July; which, given the circumstances is looking like it’s going to be huge! More info HERE